From Saguaro cacti to Douglas fir trees, from mountains to canyons, Arizona has a diverse landscape that includes the desert and so much more. The Grand Canyon State is best known for its namesake, the Grand Canyon, one of the world’s seven natural wonders. However, Arizona also boasts over 20 National Park Service national parks and monuments and is home to numerous incredible luxury resorts.

Arizona is also rich in culture—one quarter of the state is made up of Indian reservations, including the Navajo Nation, the largest in the United States with over 300,000 citizens.

Whether you're looking for adventure, like a visit to a ghost town or a hike through the Grand Canyon, or you just want to relax with a round of golf and a day at the spa, Arizona has it all. With wonderful weather year-round, there's never a bad time to visit the Grand Canyon State.

Best Places to Visit in Arizona

Grand Canyon National Park is 277 river miles long and a UNESCO World Heritage Site. Visitors come from around the world to marvel at its beauty, and hike, bike, camp, or even ride a mule down into the gorge.

With such a diverse geography and population, there is something here for everyone-- whether it's basking in the healing energies of Sedona, enjoying the kitsch along Route 66, or admiring the artisans of First Mesa.

The different regions of Arizona feature many of the classic aspects of the Southwest: stunning state and national parks, rich Native American culture and remnants of the wild west. 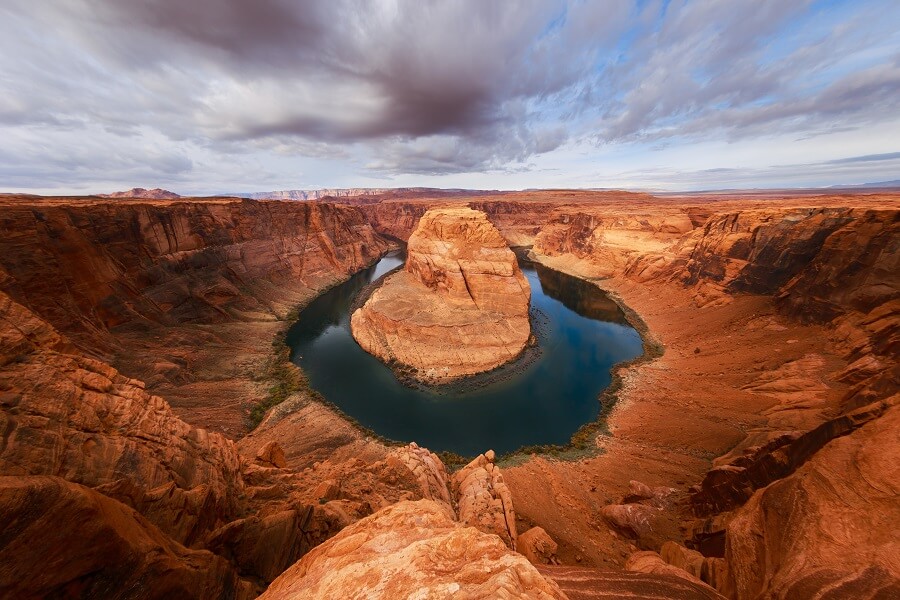 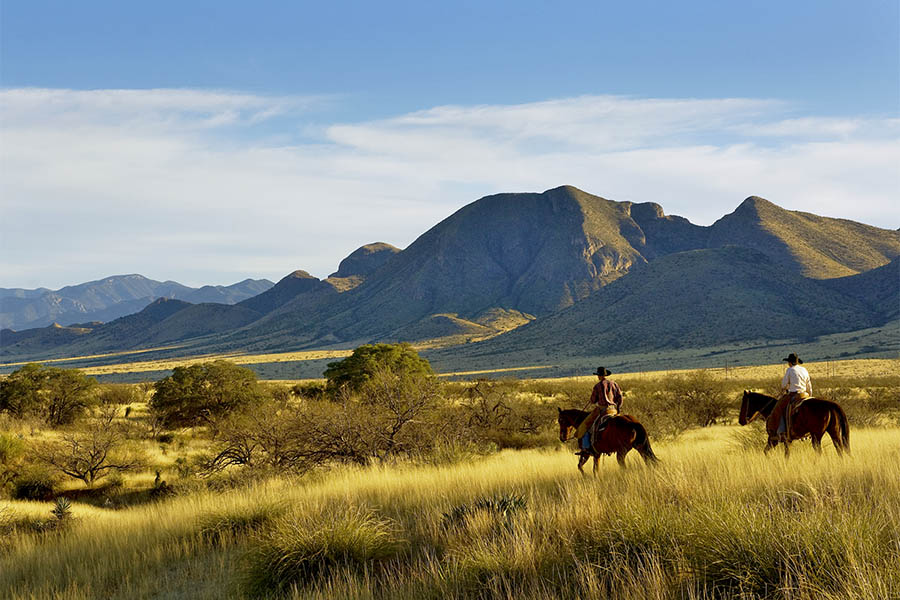 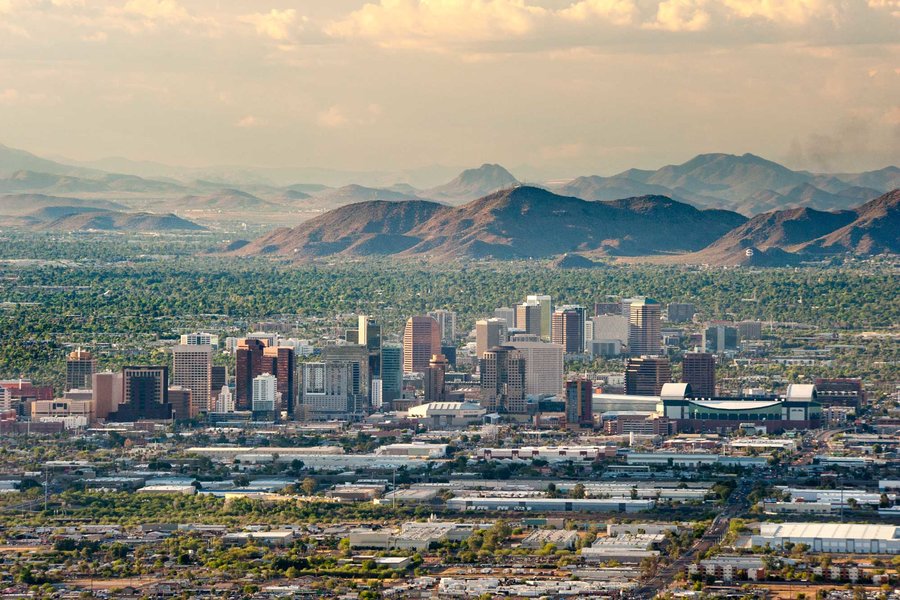